Elemy, a provider of in-home pediatric and behavioral care, has vaulted to unicorn status after raising $219 million in a funding round led by SoftBank Vision Fund 2. 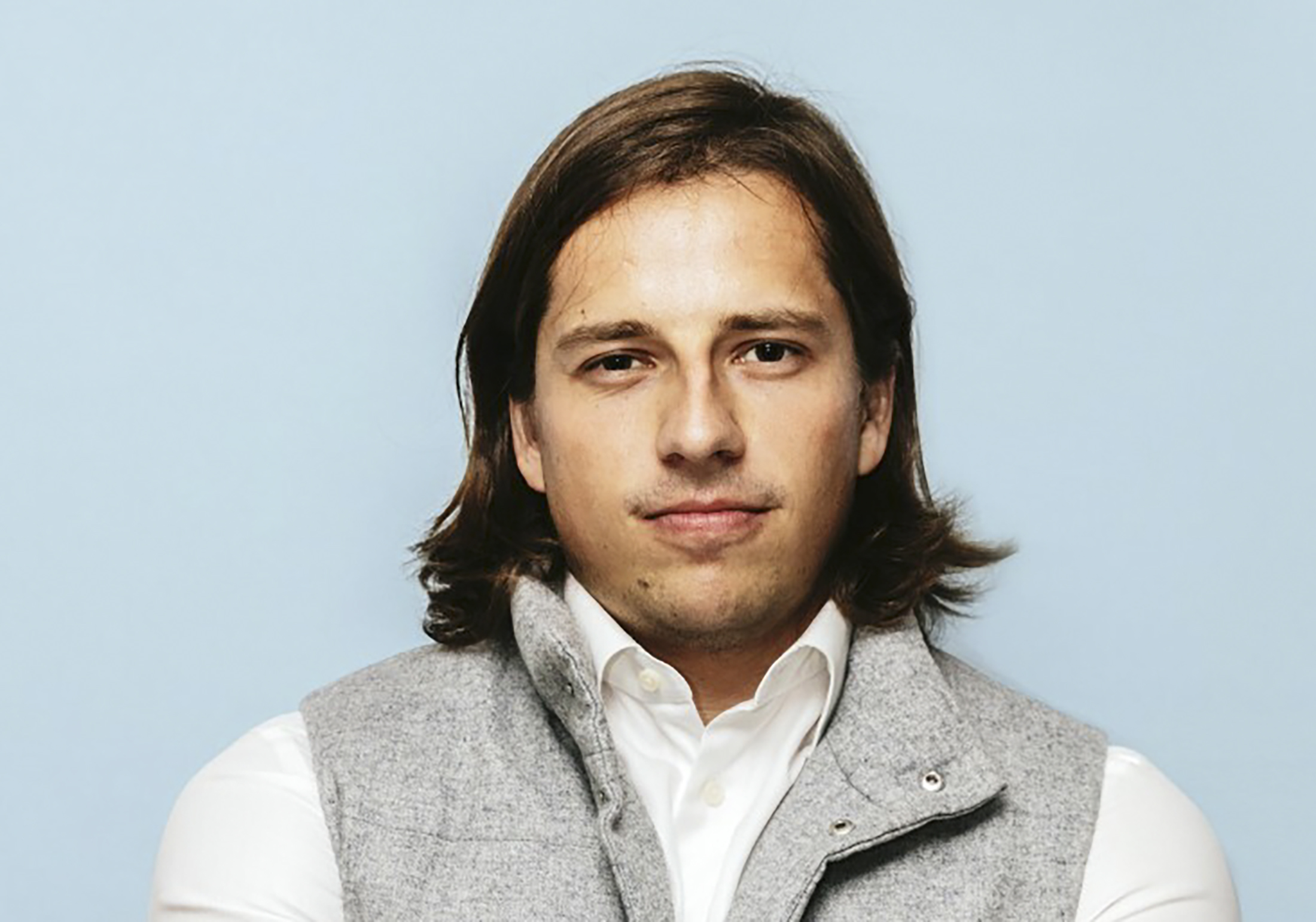 Elemy, a provider of in-home and online pediatric behavioral care, has vaulted to unicorn status after raising $219 million in a funding round led by SoftBank Vision Fund 2.

“Just in the U.S. alone, we estimate there are 1.8 million families with children with autism and, beyond that, one in five children have some sort of pediatric behavioral health need, according to the CDC,” Yakubchyk said in an interview. Elemy was founded to solve a “broken” system that can leave families waiting months or years to receive necessary care, he said.

Founded in 2019 and launched the following year, Elemy operates a technology-enabled platform that provides personalized care for children with autism. “Telehealth itself doesn’t do the job,” said Yakubchyk, adding that parent training and child monitoring can be done virtually, but skills acquisition, reduction of problem behavior and data collection -- to inform efficacy and individual treatment plans -- occurs in person.

The startup works with Medicaid programs in states including Florida, Georgia and California, as well as insurance providers. Yakubchyk himself underwent applied behavior analysis, or ABA therapy, to treat attention-deficit/hyperactivity disorder when he was a child, he said.

“America has a very serious access issue to chronic home care,” he said. “We see a huge opportunity to make an impact.”

Elemy says its patients have reported an 83% reduction in problem behaviors and 88% increase in new skills, on average, after receiving care for at least six months.

The company “has the potential to improve the current standard of treatment for pediatric autism and deliver measurable outcomes,” Andrew Zloto, a SoftBank Investment Advisers director, said in an emailed statement. “We have been impressed with the speed of Elemy’s growth and expansion since its launch.”

Elemy, which operates in 14 U.S. states, will use proceeds from its funding round on expanding both nationally and into treatment of additional conditions, as well as on research and development to bolster its tech offerings. The startup, which plans to hire more than 2,000 clinicians in the next 18 months, is projected to reach $100 million in run-rate revenue by the summer of 2022, Yakubchyk said.

Elemy, a provider of in-home pediatric and behavioral care, has vaulted to unicorn status after raising $219 million in a funding round led by SoftBank Vision Fund 2.

The massive round is reflective of a recent breakthrough for the company: proof that its AI-based platform can create a new target for a disease, develop a bespoke molecule to address it, and begin the clinical trial process.